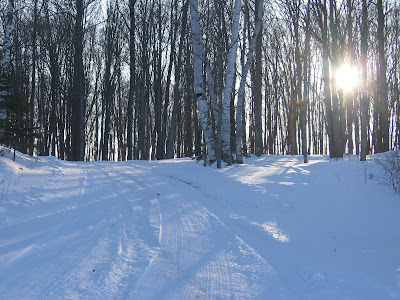 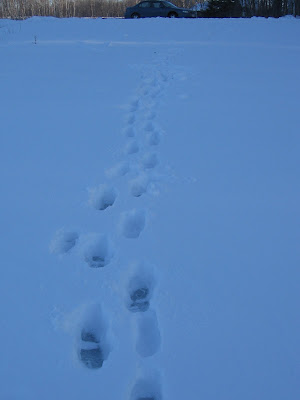 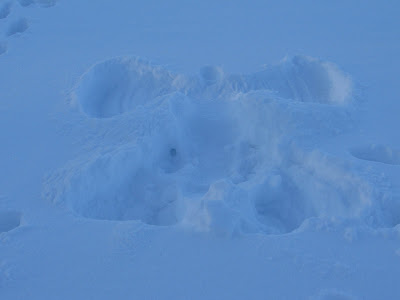 I went up north this January for many reasons, and I couldn't have picked a better time to go. There was the January thaw that warmed the teens up to the thirties allowing people to walk outside without worrying too much about the cold or starting up their vehicles in the morning.

I took the time to go to a past campground and play around, as seen above. Lake Eddy was completely frozen though softened from the thaw. Remnants of holes in the ice and outlines of sheds were visible in most directions, along with the boot prints that lead toward and away from them. I was, however, alone so the foot prints are not as far from the shore as they could be and the snow angel was made with extreme caution.

On friday, I ventured even further north and did some shopping in Marquette. I parked my car and explored the shore of the superior. The whole lake was obviously not completely frozen and I ventured about as far as I could onto the lake, without going swimming. From any view you could see the reflection of the sun off the top of the ice, prints of prior explorers, and shifting icebergs swaying some distance away. Cracks, ravines, and familiar rocks also peeked through in a few spots. There was a picture almost everywhere you looked, so here are a few. The last picture is of the sunset on my drive back to town.

Posted by PiasiniTimes at 10:55 AM No comments: 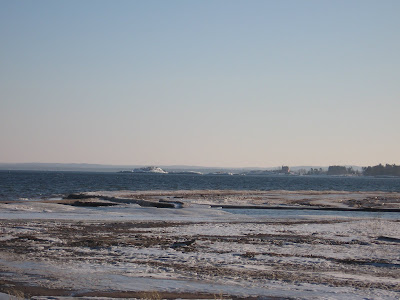 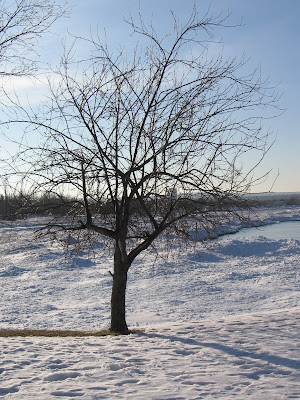 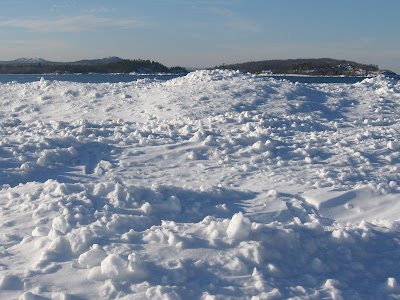 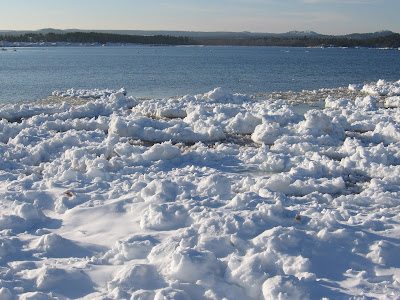 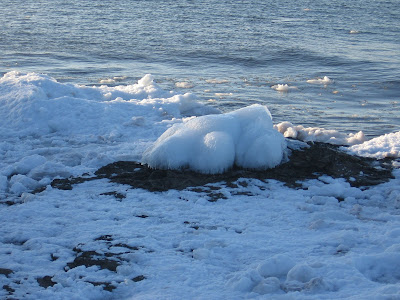 Posted by PiasiniTimes at 10:52 AM No comments: 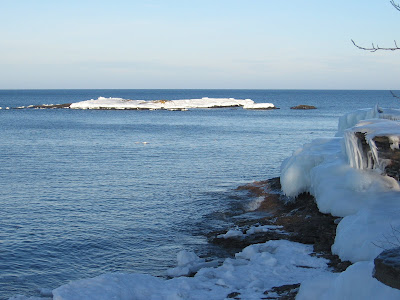 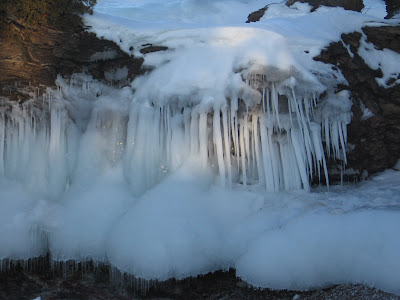 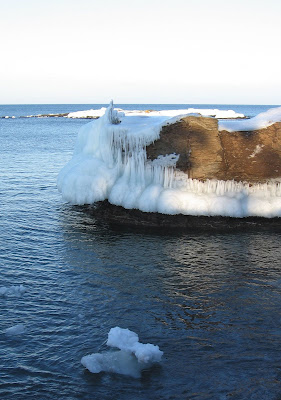 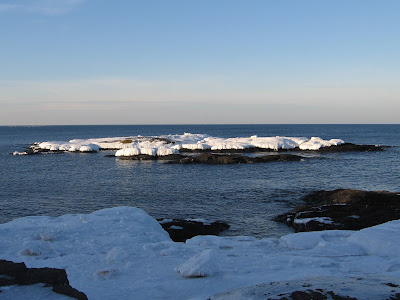 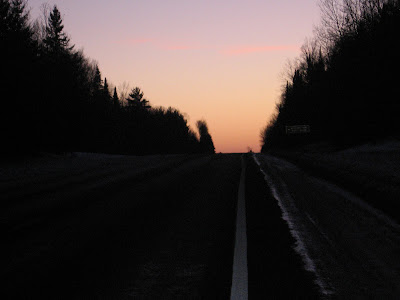 Posted by PiasiniTimes at 10:47 AM No comments: 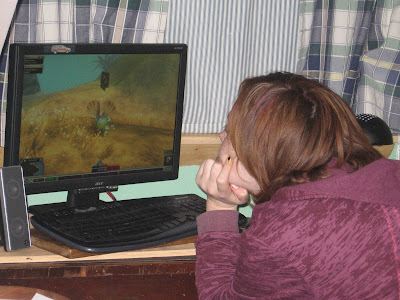 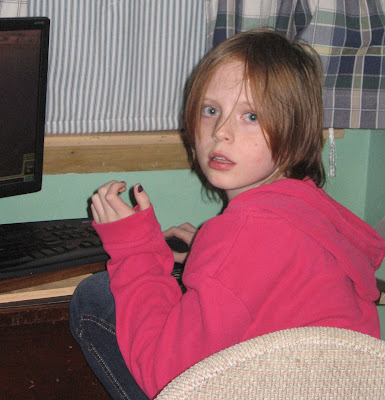 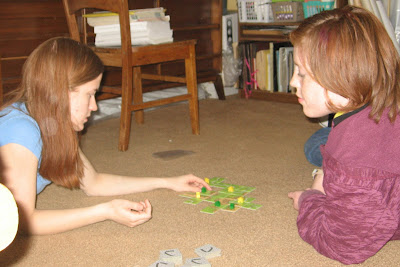 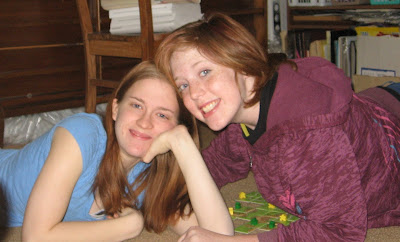 Happy New Year 2010 to one and all! We had visitors last night to bring in the New Year. The two younger ones are still asleep. They filled their time with games and videos.
Posted by PiasiniTimes at 7:57 AM No comments: